The 3-finger island and The big Earthquake 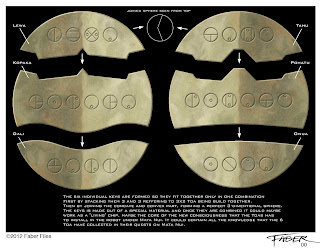 The story about the 3-finger island and the big quake that made it rise to the surface was suggested late 2000 but never used as direction. The Toa had completed the first part of their quest on Mata Nui. The Toa were going underground and found the giant “start engine” for Mata Nui. A giant schematic layout of Mata Nui carved in stone. When the Makoki stone was inserted by Gali the robot would come to life. Sadly the system had been breached and the virus was too strong so it was only the hand that moved and 3 fingers of Mata Nui’s hand were lifted to appear as a strange island on the horizon. The idea also included how a swarm of creatures (later known as the Bohrok) would be released by the quake and how they would attack the island to start the clean off.

The hibernating Bohrok in the caves that gets awaken by the Toa was chosen as the direction to take, first of all because it was much easier to communicate and held the face to face encounter between Toa and Bohrok. 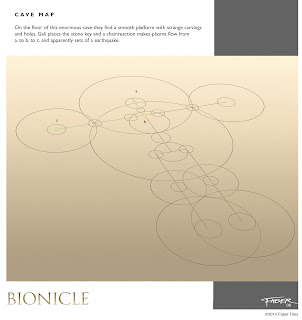 Email ThisBlogThis!Share to TwitterShare to FacebookShare to Pinterest
Labels: Bionicle