The design of Voya Nui 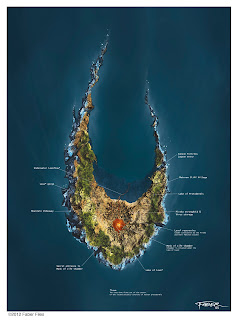 The Ignition trilogy that kicked off in 2006 was all about getting the Toa on a great quest. This was an adventure that would send the heroes into fantastic unknown location to meet amazing opponents, all in the chase to restart the heart of Mata Nui.

The next 3 years of story would take the heroes from a floating island to the bottom of the sea ending up at the heart of the universe for the final showdown in the air. So all tree environments would come in play ensuring diversity from year to year until 2008.

The floating island of Voya Nui, which actually was the missing piece of the heart, was now in the ocean anchored to the seabed by a chain of molten protodermis. The anchor point was the pit of Mahri Nui that at an early stage broke off and sunk to the bottom capturing a population of Matoran in the deep. The hunt for the mask of life led the heroes to discover the lost Matoran in the deep. So they could be saved and get inside before Mata Nui was revived. 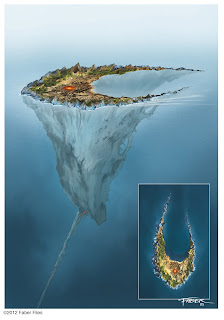 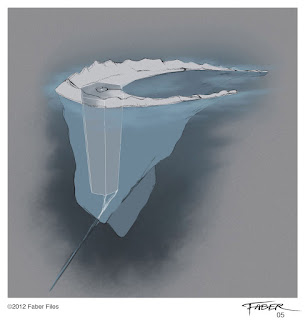